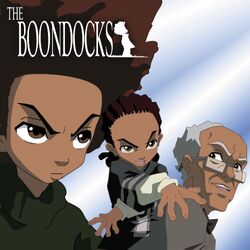 Cantankerous Robert "Granddad" Freeman is the legal guardian of his grandsons, 10-year-old revolutionary Huey and 8-year-old Riley, a product of contemporary rap culture. After moving the family from Chicago's South Side to the safety of suburban Woodcrest -- aka the boondocks -- Granddad hopes to ignore the grandkids and enjoy his golden years in peace. But the kids have different plans, torturing each other and provoking others in the neighborhood. No matter how wild they get, Huey and Riley are no match for the eccentric elderly man.

The Boondocks premiered on November 6, 2005, and ended on June 23, 2014, with a total of 55 episodes over the course of the show's four seasons. The fourth and final season was produced without the same level of involvement from series creator Aaron McGruder. The series also airs in syndication outside the United States and has been released on various DVD sets and other forms of home media, including on-demand streaming on Netflix. The show continued in reruns on adult swim until June 8, 2017, when it moved to HBO Max. 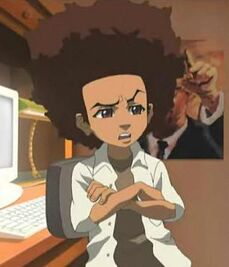 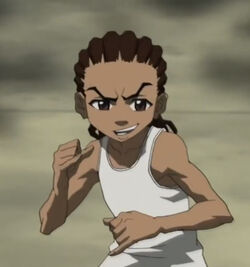 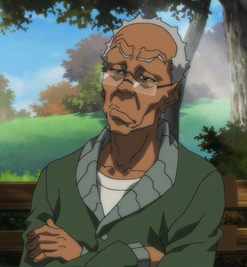 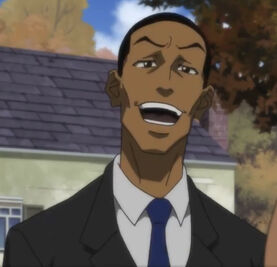 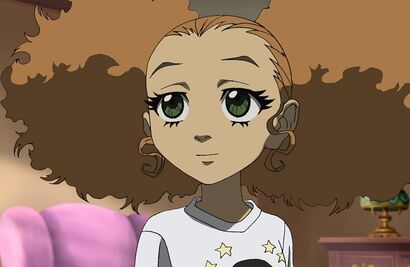 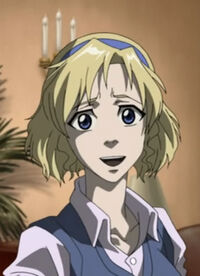 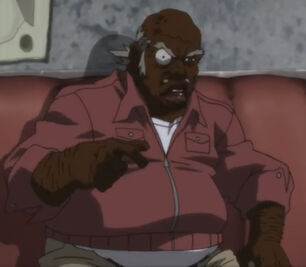 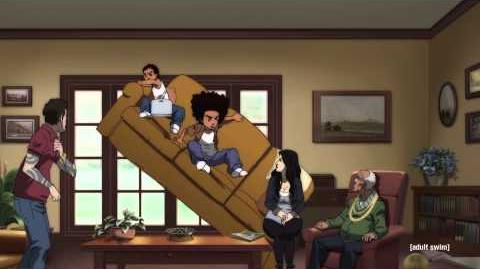 Boondocks is Back - Adult Swim

We're a fan driven encyclopedia run and maintained by people just like you! Created by fans, for fans, the Boondocks Wiki is dedicated to building a comprehensive and informative resource about the adult animated series Boondocks.